How Politics, Society, and Tech Shape the Path of Climate Change 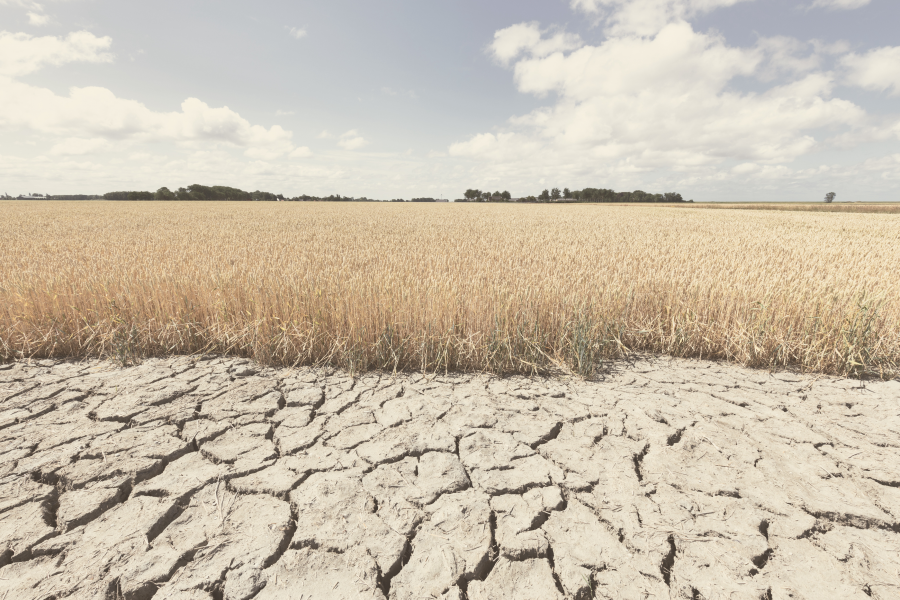 How Politics, Society, and Tech Shape the Path of Climate Change

ANNAPOLIS, Md — Politics and society largely dictate climate policy ambitions and therefore the trajectory of greenhouse gas emissions, yet climate change models and projections rarely include political and social drivers. A study from the University of California, Davis, simulated 100,000 possible future policy and emissions trajectories to identify relevant variables within the climate-social system that could impact climate change in this century.

The study, published today in the journal Nature, indicates that public perceptions of climate change, the future cost and effectiveness of climate mitigation and technologies, and how political institutions respond to public pressure are all important determinants of the degree to which the climate will change over the 21st century. The study was supported by the University of Maryland's National Socio-Environmental Synthesis Center (SESYNC).

“Small changes in some variables, like the responsiveness of the political system or the level of public support for climate policy, can sometimes trigger a cascade of feedbacks that result in a tipping point and drastically change the emissions trajectory over the century,” said lead author Frances C. Moore, an assistant professor with the UC Davis Department of Environmental Science and Policy. “We’re trying to understand what it is about these fundamental socio-political-technical systems that determine emissions.”

The authors note that the biggest uncertainty in understanding climate impacts over the long term is what emissions will be in the future. Most climate and energy modeling treats policy as something external to the models. But to prepare for climate impacts, adaptation planners need to understand the probability of different temperature outcomes for future decades.

For this study, the authors modeled 100,000 possible future pathways of climate policy and greenhouse gas emissions. They used an integrated, multidisciplinary model that connected data across a wide range of social, political, and technical fields. Such scenarios included public and political support, social perceptions of climate change, how quickly collective action or carbon pricing responds to changes in public opinion and other inputs.

The results indicate that people’s perceptions and social groups, the improvements in mitigation technology over time, and the responsiveness of political institutions are key drivers of future emissions, even more so than individual actions.

The study is not prescriptive. Rather, it examines what it is about the social-political-technical system that determines future emissions, integrates that information into existing climate models, and connects them across individual, community, national and global scales.

“Understanding how societies respond to environmental change, and how policy arises from social and political systems, is a key question in sustainability science,” Moore said. “I see this as pushing that research, and also being useful for climate adaptation and impacts planning.”

The study was supported by SESYNC under funding from the National Science Foundation (DBI-1639145).

The paper, “Determinants of emissions pathways in the coupled climate–social system" is available at: https://www.nature.com/articles/s41586-022-04423-8

This press release was adapted from the University of California, Davis': https://www.ucdavis.edu/climate/news/how-politics-society-and-tech-shape-path-climate-change

The Earth has humans, so why don't our climate models?