Dr. David Hawthorne is the Director of Education at SESYNC and is a faculty member in the University of Maryland’s Entomology Department. His research focuses on the genetics of insect adaptation to agricultural environments, including adaptation to new and resistant crops and insecticide resistance. He has used genetic tools to clarify the history of an important pest insect, the Colorado potato beetle, working with a collaborative team to describe the genetic basis of insecticide resistance in this insect—solidifying a shift from a single-gene to a many-gene understanding of this process. He also studies the threats to honey bees posed by pesticides and the Varroa-virus complex. He has shown that ABC transporters in the membranes of key tissues of honey bees may mediate adverse and lethal chemical interactions in bees. At SESYNC, David has led research on the core skills used in broadly cross-disciplinary team science, leading to new tools for teaching these skills to early-career scientists, novel participatory modeling strategies, and novel approaches to bringing socio-environmental considerations into classrooms. He applied these results while assisting with the development of a handbook for the administration of large interdisciplinary projects targeting agricultural and natural resources problems. A 2009 National Academy of Sciences Teaching Fellow, David loves conveying the relevance of science to non-majors and sharing the application of basic research to applied problems. He received bachelor’s degrees from Kent State University in Economics and Biology; a master’s degree in Entomology from North Carolina State University; and a PhD from Cornell University in Insect Genetics. 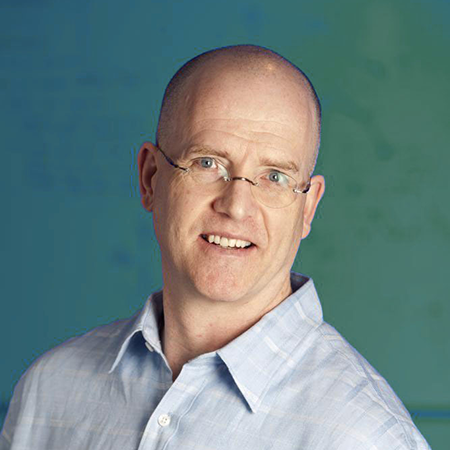