Dr. Jaime Ashander is a Research Ecologist with the U.S. Geological Survey. Prior to that role, he was a Postdoctoral Fellow at Resources for the Future in Washington, D.C., and then a Research Associate with SESYNC, where he participated in multiple synthesis team projects. He also worked closely with SESYNC Director Margaret Palmer in designing the socio-environmental modeling tutorial series—three of which he developed himself. Jamie’s research as a computational scientist has focused on understanding the consequences of complex biological dynamics in changing and human-influenced environments. Using mathematical and computational models, he advances theory and methods for describing how social, ecological, and evolutionary dynamics interact in human-dominated environments, as well as methods to connect this theory to data. With these tools, he seeks to understand fundamental questions about the dynamics of both natural and human-dominated systems. He also seeks to apply this knowledge to pressing global challenges in sustainability, including outbreaks and invasions of harmful species, conservation of endangered species, and management of freshwater, coupled human-natural systems. He has worked on methods to inform demographic models from genomic data; theory for how environmental stochasticity affects population persistence given eco-evolutionary dynamics; and models for the effects of coastal salmonid aquaculture on ecological and evolutionary dynamics of sea lice and wild salmon. 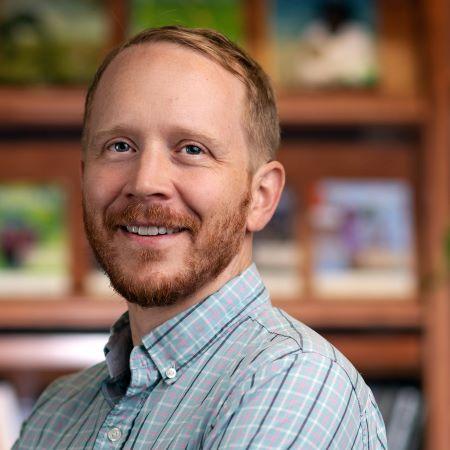