Dr. Paolo D’Odorico is a professor of Ecohydrology and Water Resources in the Department of Environmental Science, Policy, and Management at the University of California, Berkeley. Prior to that role, he was a Professor in Environmental Science at the University of Virginia. In 2015, Paolo took a sabbatical and spent 6 months at SESYNC as a Research Fellow. As an active SESYNC participant, he led a team synthesis project and also joined other synthesis projects, to which he contributed his expertise on the role of hydrological processes in the functioning of terrestrial ecosystems. Particularly relevant to SESYNC, he made significant contributions to research in the areas of virtual water trade, water equity, societal resilience, environmental stewardship, and food security. As part of Paolo’s research work on the soil-water balance, he has highlighted important nonlinearities in the coupling between soil-moisture dynamics and plant-water stress, biogeochemical cycling, land-atmosphere interactions, plant-community composition, and soil susceptibility to wind erosion. Using field observations and process-based models, he has investigated new mechanisms of desertification and factors contributing to the resilience of the desert margins. Additionally, his research group has highlighted the role played by positive feedbacks with the physical environment on the resilience of savannas, dry tropical forests, desert shrublands, freshwater wetlands, mangrove swamps, and seagrass meadows. This work has shown how environmental noise may increase the complexity of ecosystem dynamics by inducing new states, bifurcations, or pattern formation. 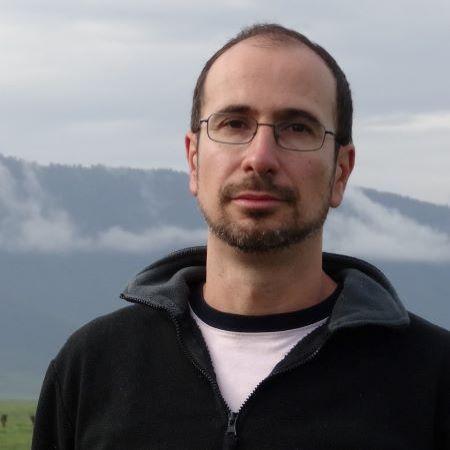